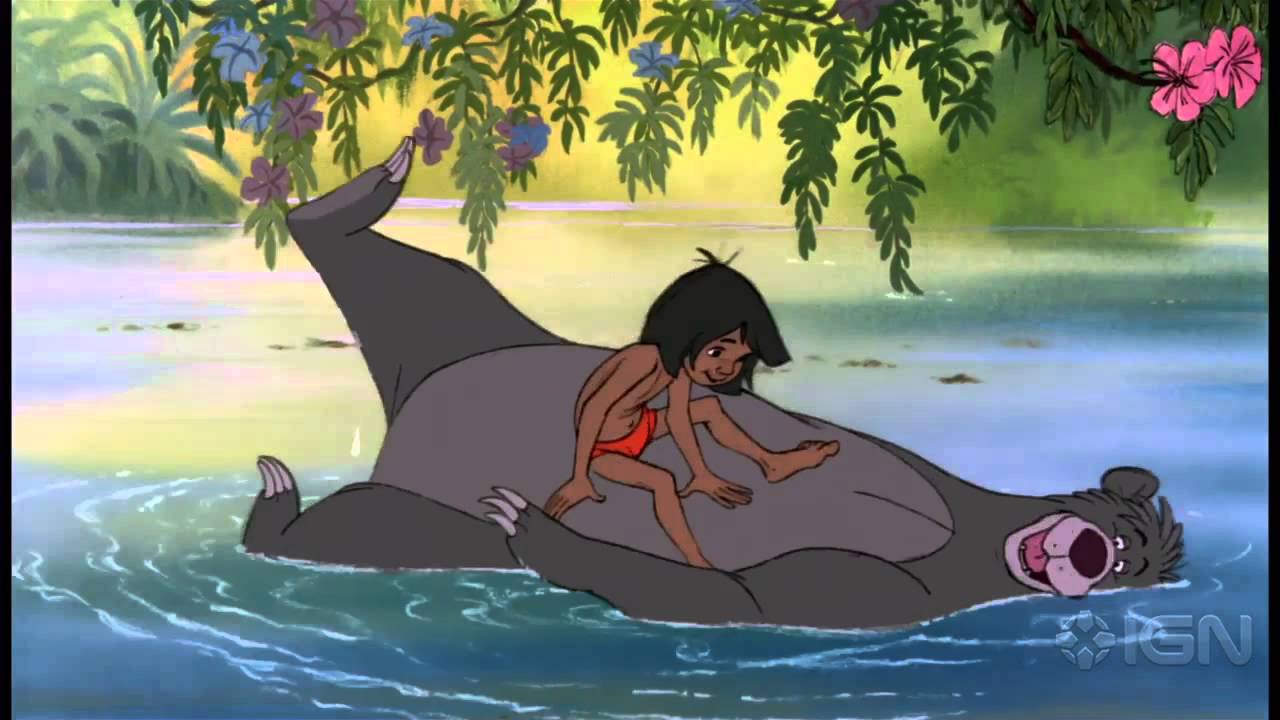 Lyrics to The Bare Necessities [From The Jungle Book] by Phil Harris from the Disney's Greatest Hits [# 1] album - including song video, artist bears, one being Baloo in Disney's The Jungle Book, and as Little John in Disney's Robin Hood). to identify songs on the go. The Bare Necessities. Walt Disney Records. From Disney's animated film The Jungle Book, anthropomorphic bear Baloo. Baloo's Blues. It's a blue, blue jungle. Ev'ry vine, ev'ry tree. Yes, it's a blue, blue jungle. Not like it used to be. Because my little buddy. My little Mowgli's far from.

This article is about the song. For the collegiate a cappella group by this same name, see The Brown Bear Necessities.

Everybody Had an Ocean: Music and Mayhem in s Los Angeles.

Chicago Review Press. Inside the Whimsy Works: My Life with Walt Disney Productions. 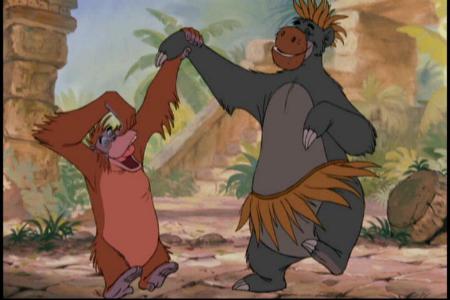 Start a Wiki. Not to be confused with " Bare Necessities ", an episode of Jungle Cubs.

In the film, Baloo performs the song to Mowgli to explain life as a bear. 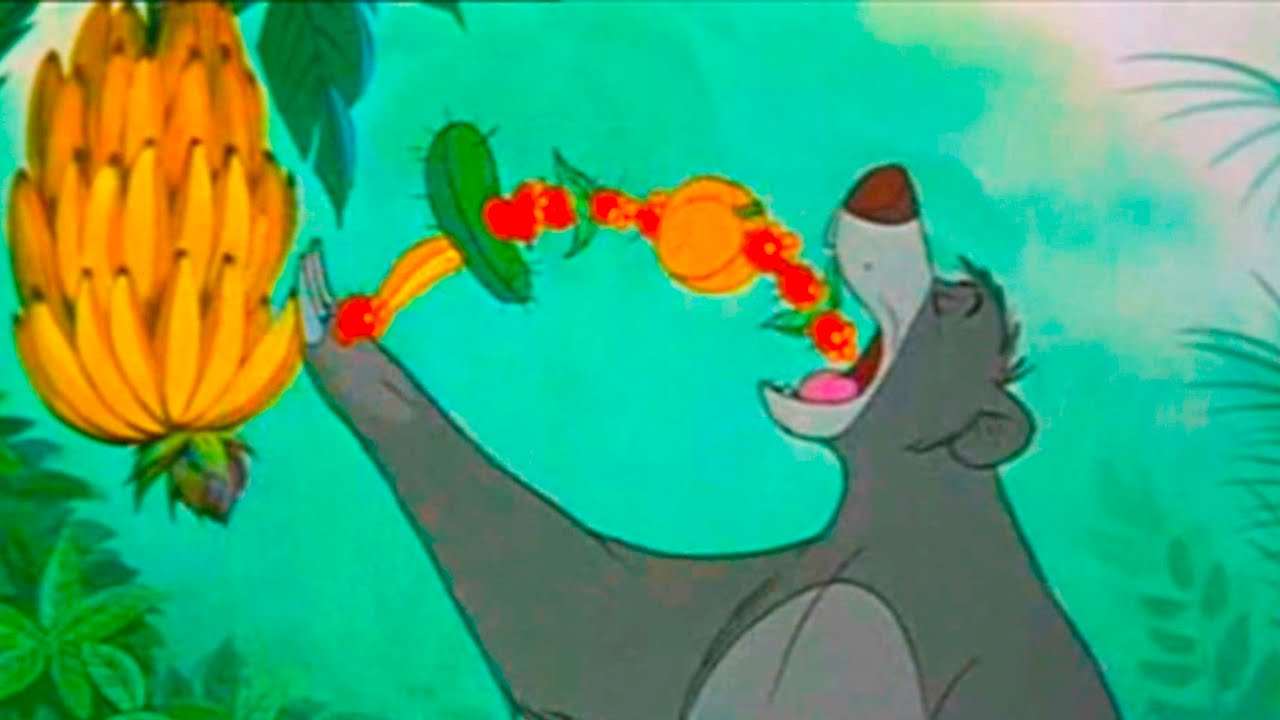 This page was last edited on 5 March , at Lyrics transcribed by Disneyclips. Animated film: The bare necessities of life will come to you They'll come to you! 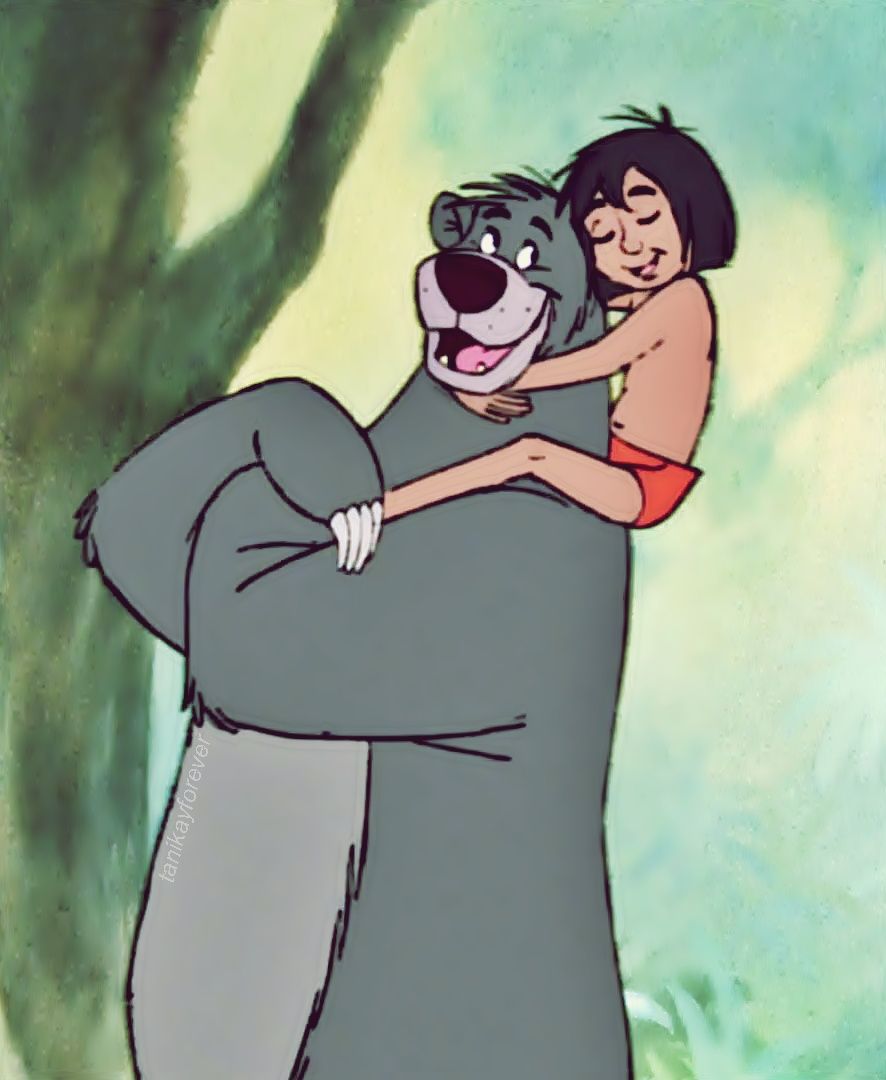 TANJA from El Monte
Please check my other posts. I take pleasure in jigsaw puzzles. I do enjoy exploring ePub and PDF books heavily .
>